The demand for electrical power is increasing with each passing day. Electrical power companies need innovative ways of increasing the efficiency of the power system; right from generation to distribution of electricity.

An electrical power system, also known as a power grid, consists of :

SCADA (Supervisory Control And Data Acquisition) system is used in power grids to connect different sub-stations to a central control unit. This system has been evolving for a long time to allow centralized control and monitoring of different generation and transmission stations. IoT is the latest development in the SCADA system. It connects the different devices and sensors to the internet so that real-time data can be received by the central control unit. IoT enabled SCADA improves the efficiency of the power system, reduces the cost of manual labour by automating tasks, reduces the downtime due to power outages by facilitating quick fault detection and also reduces the frequency of faults by continuous monitoring.

Some of the other areas where IoT is used in the electrical power industry are: 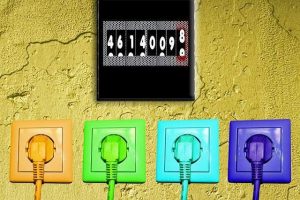 Smart meters are installed at the consumer’s location to capture usage information and transmit it to the power company regularly. The consumer can see the latest and accurate billing and usage information whereas power companies can improve customer satisfaction by providing flexible payment options. This can also help in reducing losses and theft of electricity. 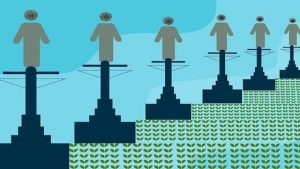 The electrical power industry is one of the oldest and established industries in the world. With the progress of IoT technologies, the traditional systems are being updated to make the electrical power system more efficient and help reduce the end cost of electricity.

Nikita Govil
View More Posts
Nikita Govil is an IT professional. She is passionate about writing and a perpetual learner with particular interest in latest technology innovations.

Get our latest IoT updates straight into your inbox

Please input your email address. That email is already subscribed. Your address has been added. 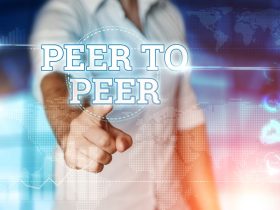 How does 5G empower Manufacturing Industry? 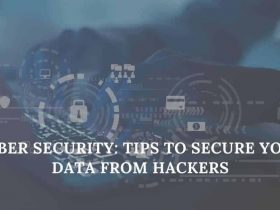 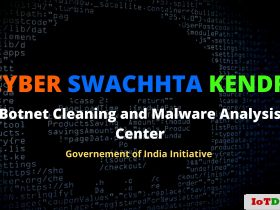 Search from Your favorite Categories

How does 5G empower Manufacturing Industry? 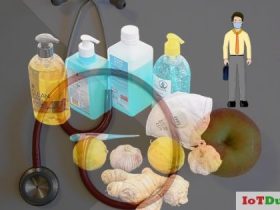 What is Preventive Healthcare?

What is Connected Parking? 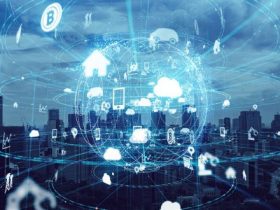 Can Anything Prevent the Rise of IoT in 2020 and Beyond?

How the Internet of Things will affect our lives in 2020 and beyond and what are the benefits of IoT Systems.